When Tony and I decided to look for a small house in East Hampton, we really only wanted a temporary one that would serve as home while we waited for permits to build our house in Montauk. We had no idea that we were in for a remarkable and absorbing journey; the little “garage” that had been on the market for three years, which a friend insisted we see, had plans for us.

The property struck us as a special because it bordered an 1-acre preserve that was left to the town of East Hampton by Mrs. Lorenzo E. Woodhouse. It was very overgrown and unkempt, but we realized that it was quite a bit larger than it appeared. Tony and I love great gardens and have spent many trips touring great European ones like Powerscourt and Stowe. Not so much flower gardens, but park-like landscapes that seem to draw the eye to them and beckon you to follow. It occurred to us that we could re-sculpt this property to be a private sanctuary of specimen trees, plants and bushes. Charlie Marder was one of the first people we contacted. He has an excellent eye and, most importantly, is knowledgeable about mature trees and how to move them.

We spent the first year renovating the “garage” and studying the light as the season passed. We looked over the existing trees on the property and decided which ones we felt could work into our plan. In the end we kept only four of them, and moved several others. We wanted year-round texture, scale and color with a lot of elegant drama, mystery and surprises.

A great 70-foot-tall metasequoia was purchased from Marder’s as our first tree, and rom there we started to refine the grades to both create the effect of rolling hills and gain height, to emphasize the adjacency of the low-lying preserve. Then we layered texture against texture, green against gold-mixed red beeches in summer. We conceived the garden as a series of rooms that open into broad vistas and then lead you back into other rooms. We added a brick-walled sunken garden off the house which serves as an outdoor living room during the summer. We filled it with all things fragrant: jasmine, gardenia, heliotrope.

I think that great design always leaves things to the imagination – it’s what you cannot see that lends air of mystery. To stumble upon the statues, sculptures and “rooms” on your own leaves you with a sense of discovery and makes a trip through our garden a very personal experience. 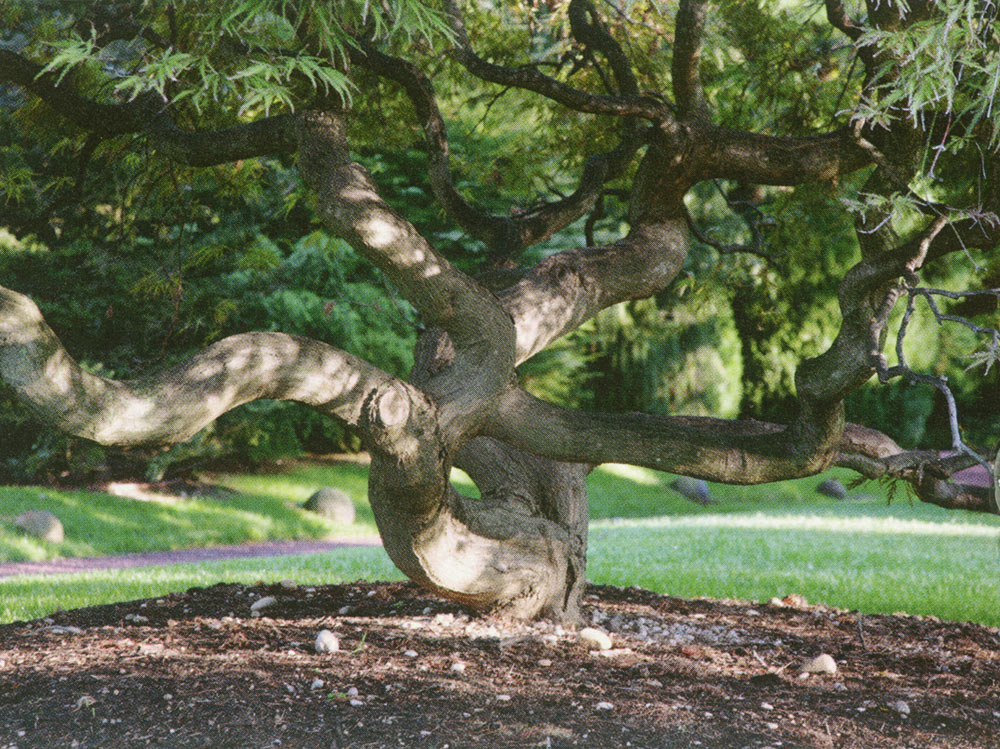 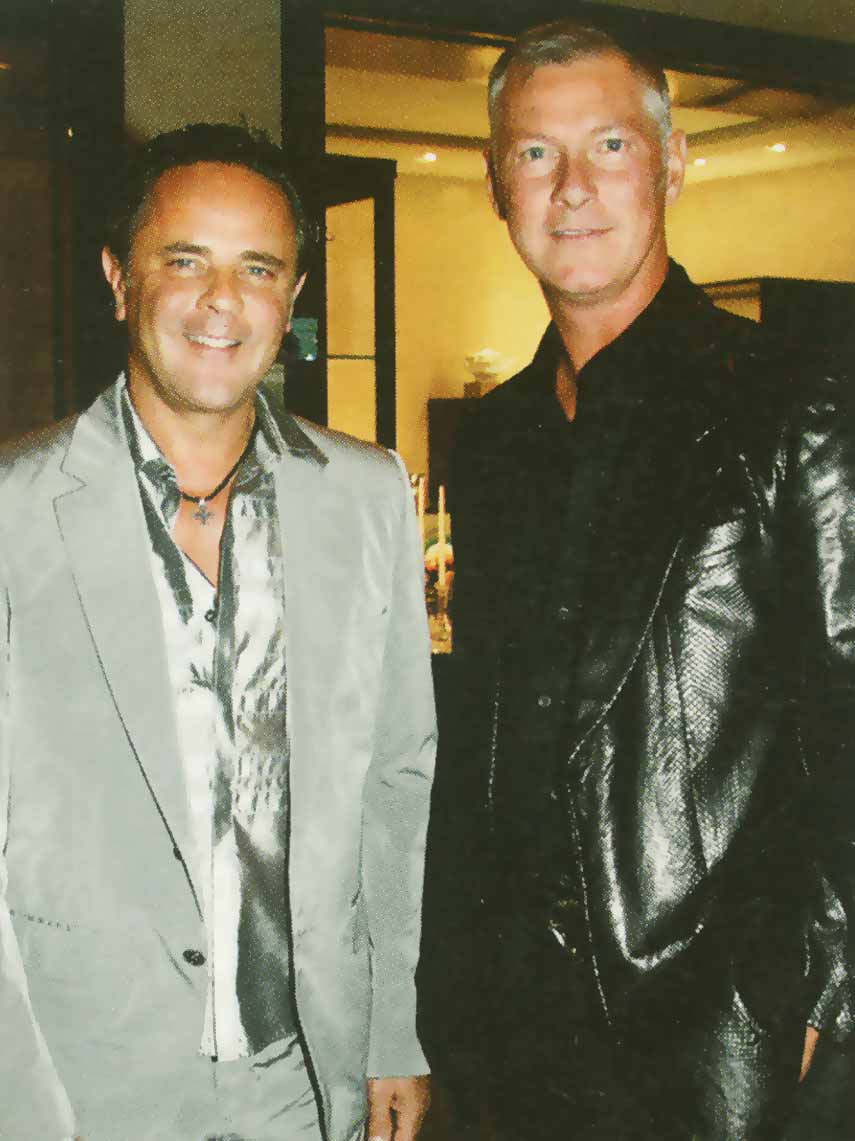 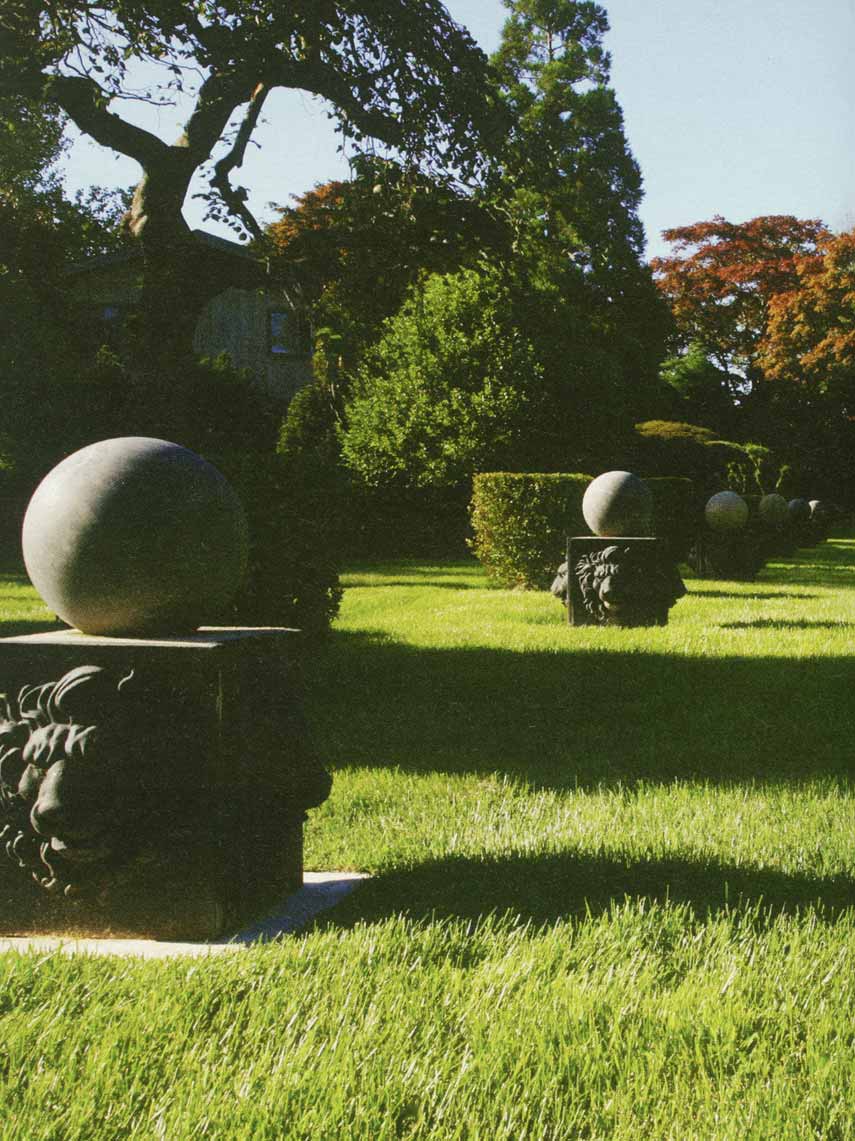 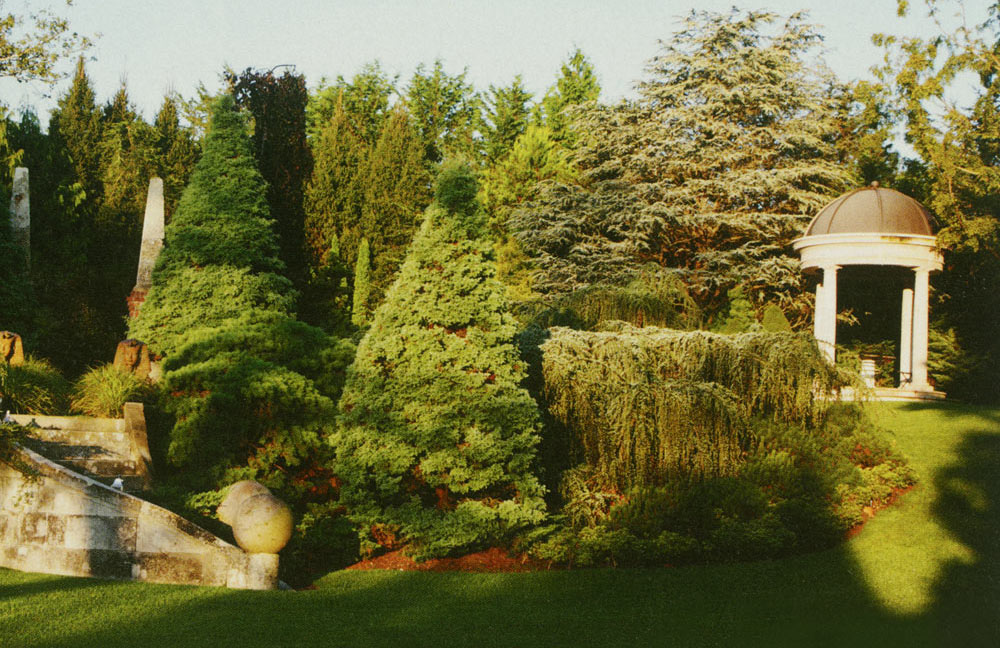 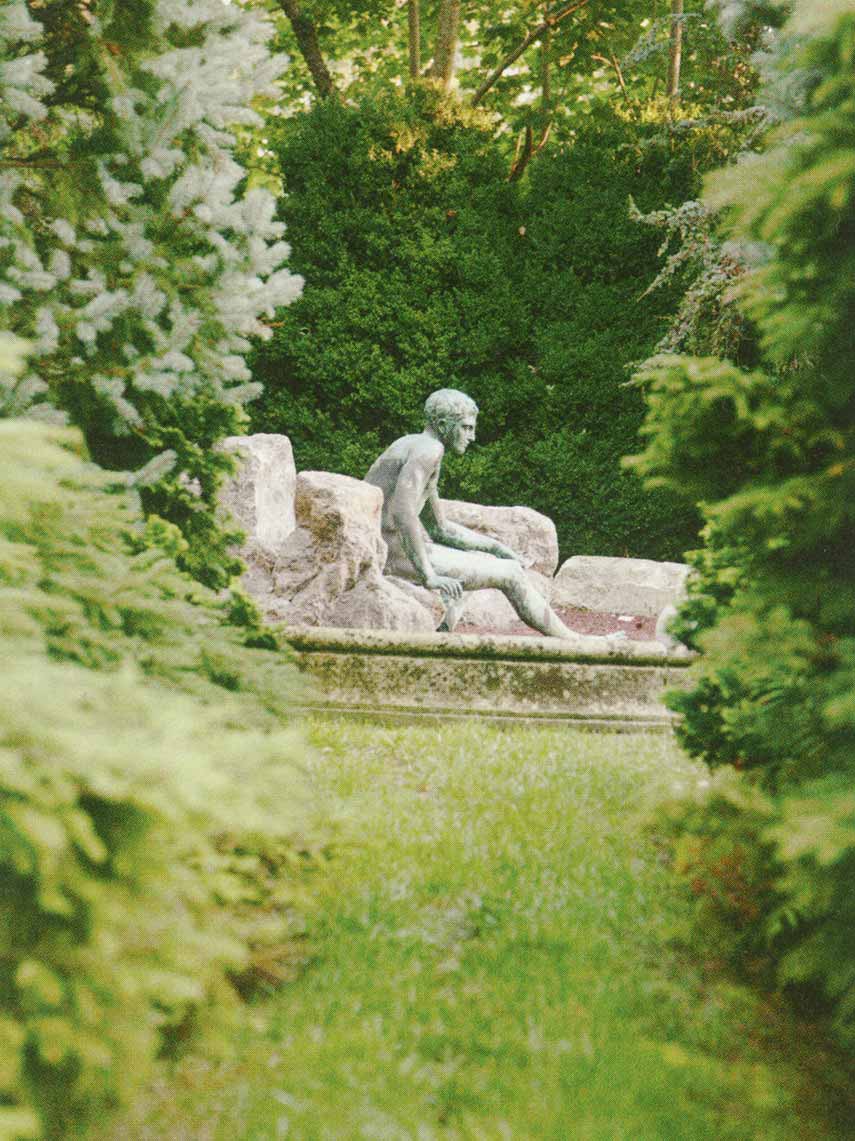 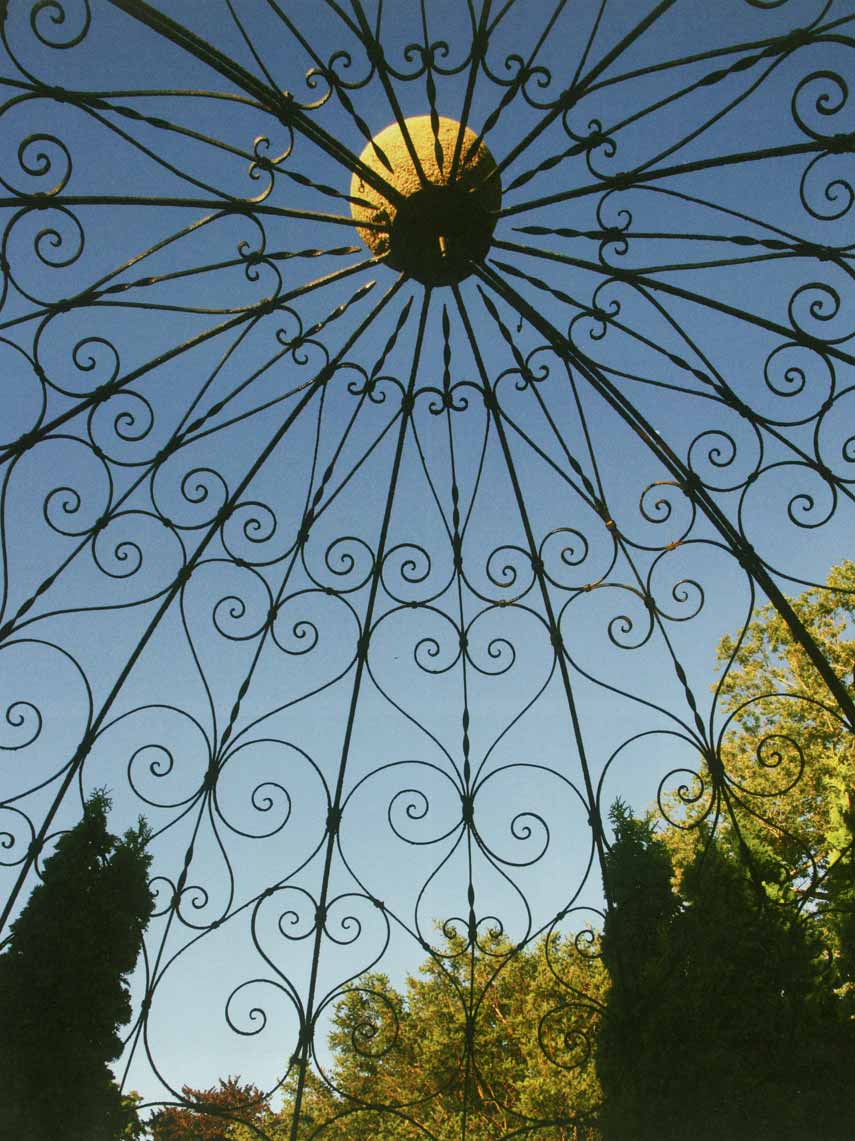