Since interviewing him for my film on collecting Paul Evans, I have become intrigued by the work of interior designer Tony Ingrao, so last evening we have made our way to Tribeca, to see a show he curated at R & Company, called ‘Blue Heaven.’ It is a part of a long series of exhibitions, which the ambitious gallery opens every fall, and which allows a guest tastemaker to transform the gallery through integrating objects within the space. Ingrao, who is perhaps one of the more daring designers working in New York today, who has completely moved away from his ‘antiques’ period, has painted the walls in what came to be known as ‘Yves Klein Blue,’ the deepest, most dramatic, most moving blue. This dazzling color, which the French artist invented in the 50s and patented in 1960, while creating his ‘Blue Revolution,’ is the perfect manifestation of Ingrao’s signature look. His love for bold forms and for fine craftsmanship has its voice in the show, which contains such objects as Frank Gehry’s sunken armchair, Wendell Castle’s Pop lamp, Gaetano Pesce’s red sofa, Hugo Franca’s chaise, and Oscar Niemeyer’s red bench, all set in an enormous blue field that looks to me like a new world that he created. 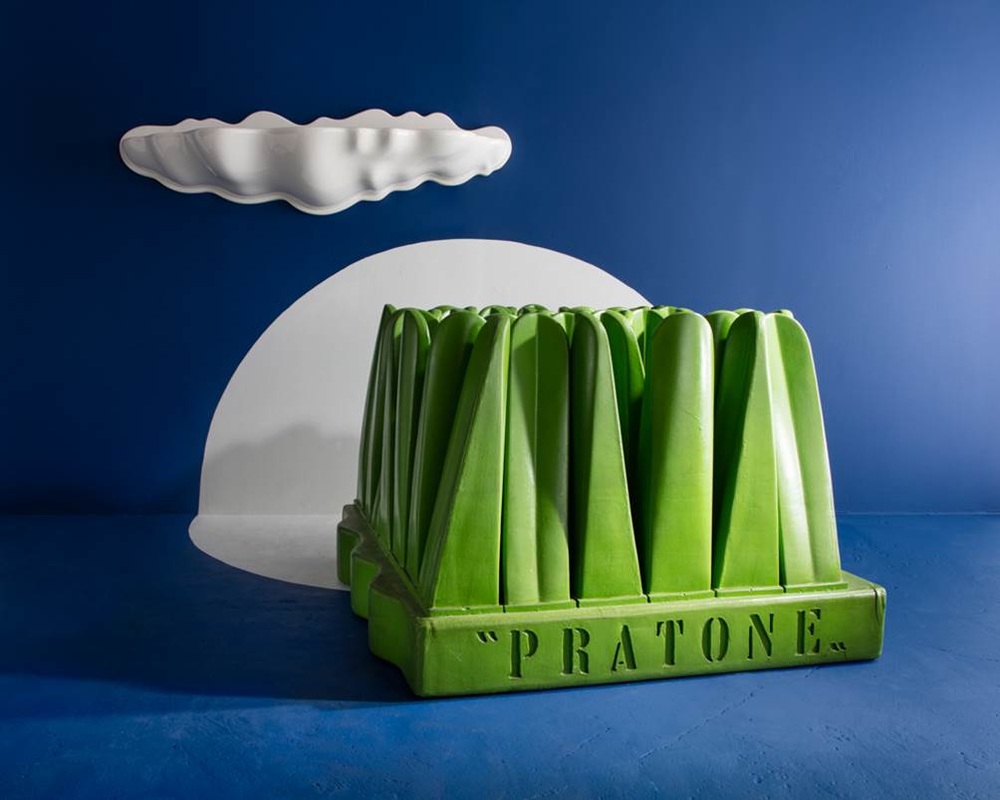 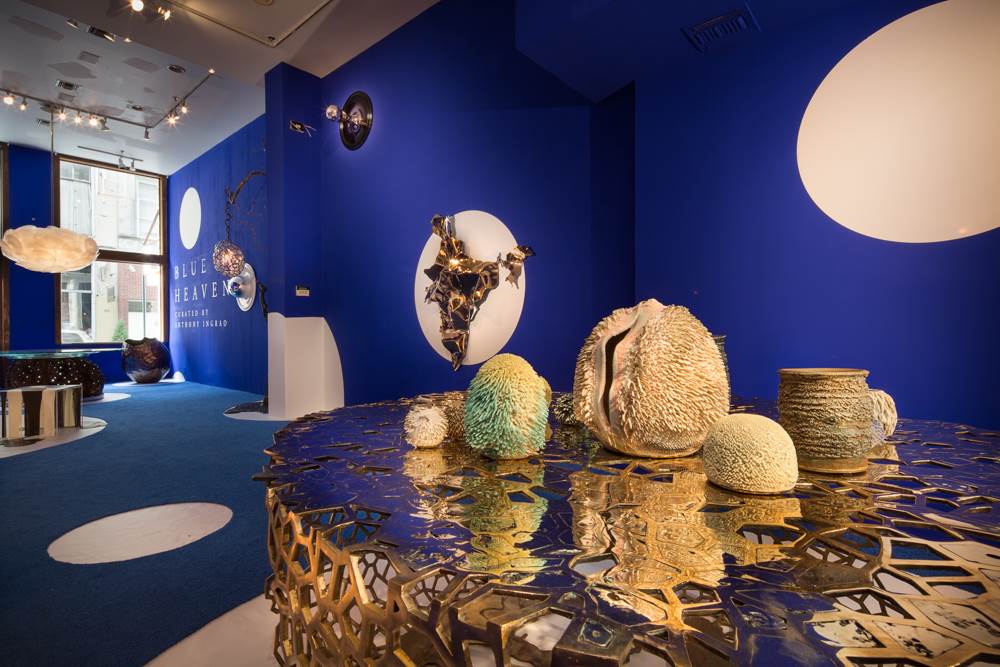 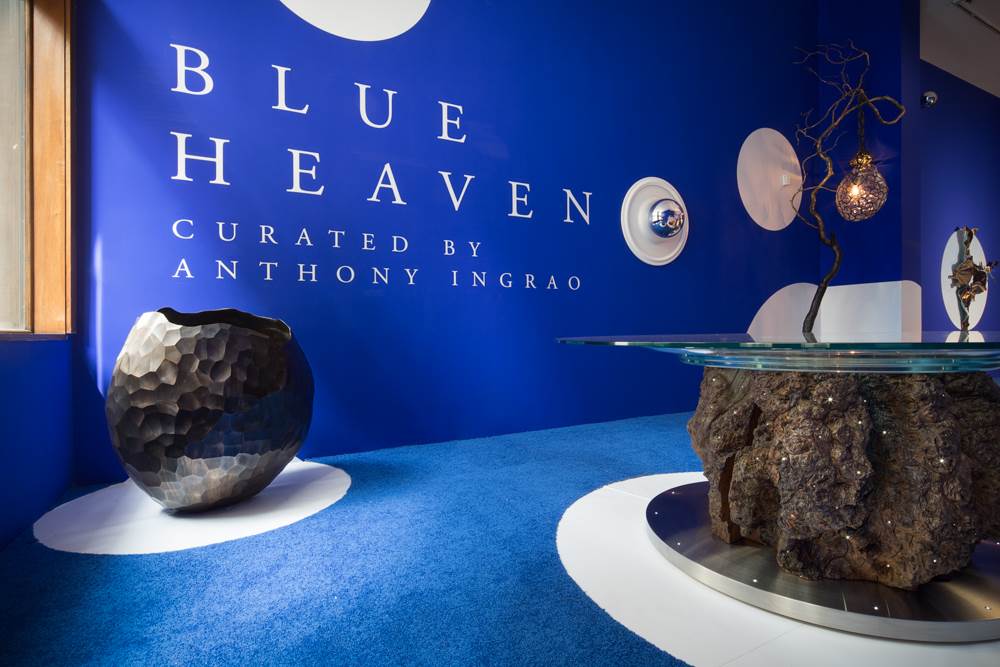 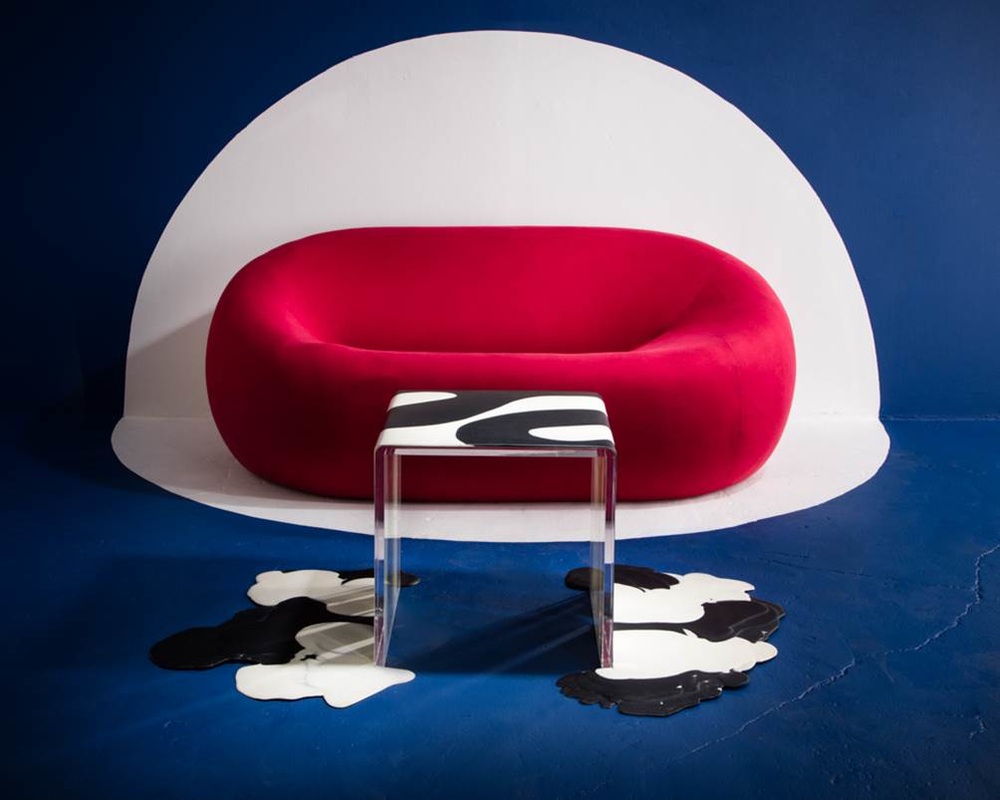 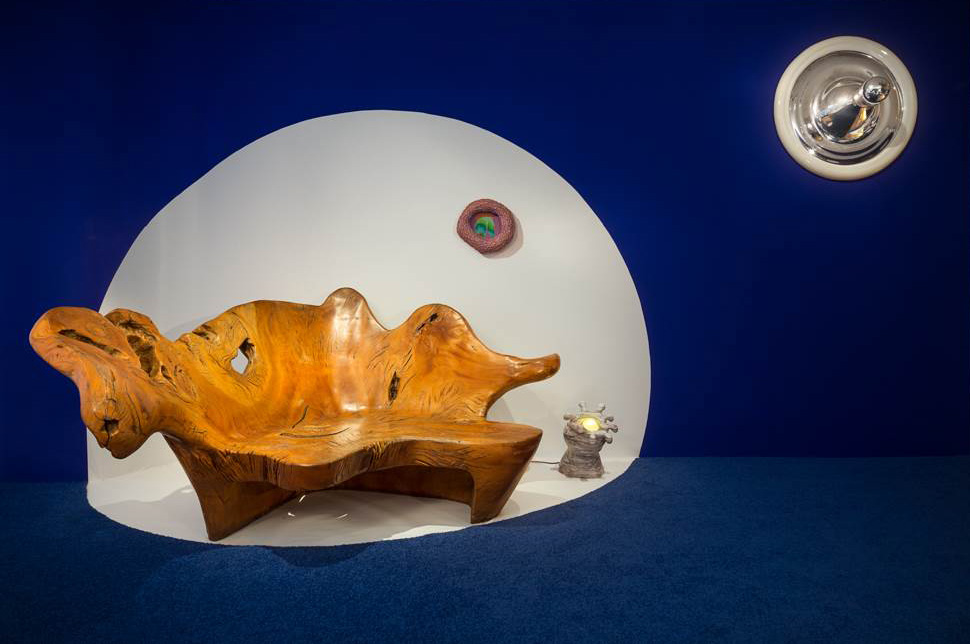 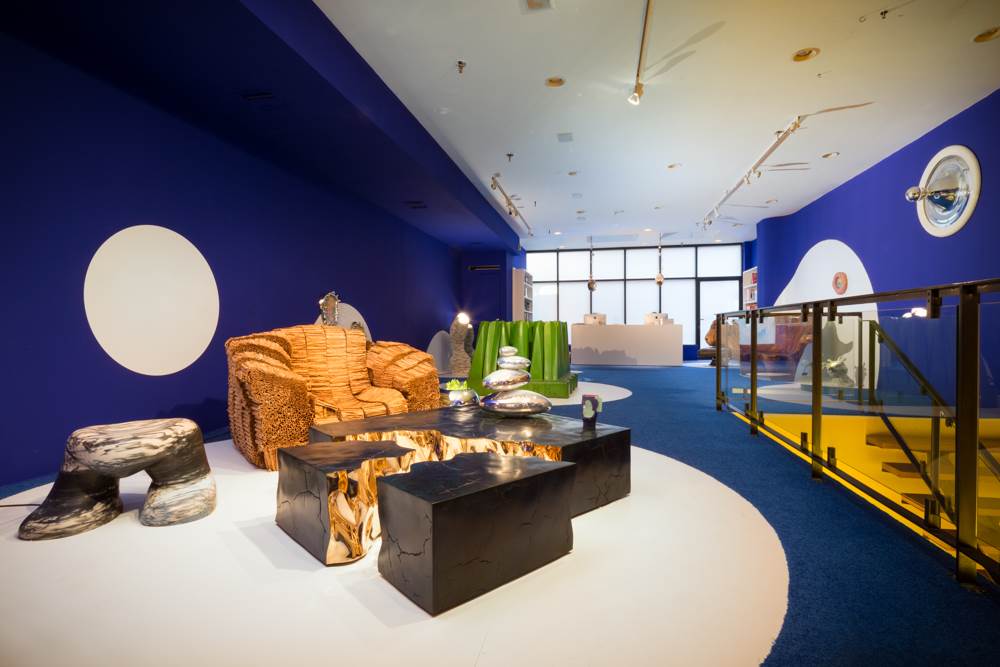 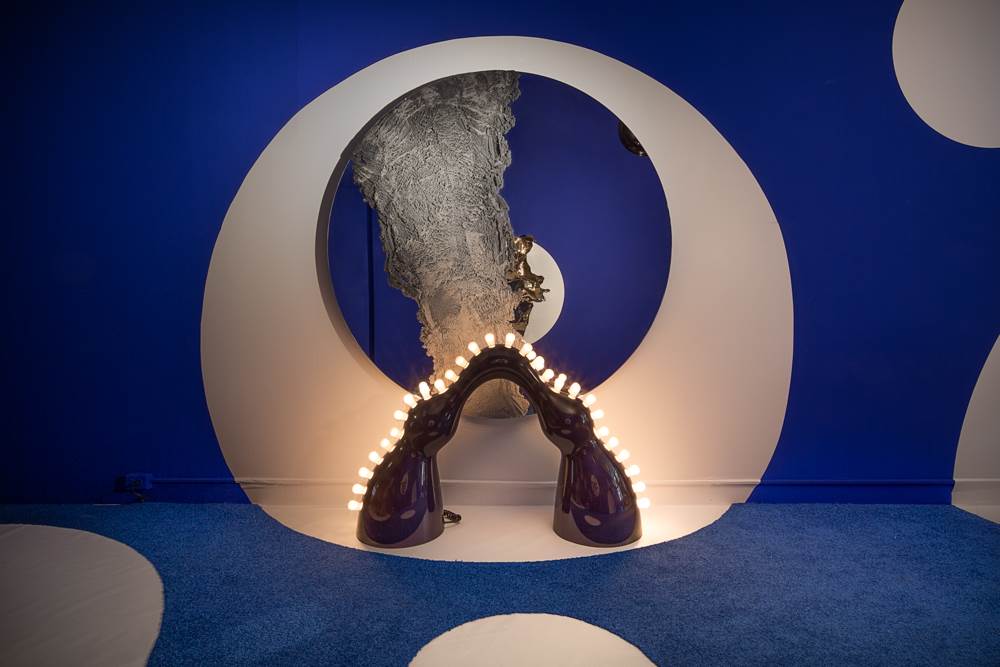